I’m gonna go walk confidently to the coffee machine now, making no eye contact and checking the floor for obstacles.

Yes, today is the last day of NaNo and yes, I should be focused on that but instead, I’m thinking about How To Walk, as taught by a college professor of mine.

You must walk with your chest or hips leading. You must hold your chin up, keep your back straight. You must keep your eyes up and make eye contact with the people you pass. This is what confidence looks like and you MUST project confidence.

Ok, but… must I? Must strangers know that I am CONFIDENT or can I just BE confident and not care what strangers think? Must I make eye contact or can I just ignore most of the people I pass because what the hell do I care what they’re doing? Must I keep my eyes up because I’m nearsighted and I do not wear my glasses so, for real, I need to look down a lot so I don’t trip.

Must I project confidence? Because I’d rather project LEAVE ME ALONE, I’M NONE OF YOUR BUSINESS.

This train of thought brought to you by The Extroverts Ain’t Always Right, Just Loud Awareness Campaign.

Now let’s go quietly be confident that I’m going to win Nanowrimo 2018 because that’s for me, ya’ll. I write for me.

Photo by Pixabay on Pexels.com

I’m not counting my chickens or anything but there’s two days left of NaNoWriMo and my wordcount is 48,385.

So. You know. I’m feeling a little…. INVINCIBLE!

You can’t stop me, life! You can’t slow ME down, priorities! You can’t– oh wait, both kids pooped and it’s almost dinner time and I have to bring the boy to karate in an hour? Right. So… I’m occasionally vincible. That’s ok.

There are certain drawbacks to being a pantser. For instance, I just discovered what a total douche one of my main characters is and now I’m like, LET’S JUST SCRAP THE WHOLE THING because this isn’t working out the way I thought it would.

There are certain benefits to being a pantser. Now this character is intentionally a douche bag and there will be consequences for his actions. I don’t know what they are yet, but I look forward to seeing his comeuppance.

I’ve read a bit about the use of “she said”s , both the pros and the cons, and while you really could come down on either side of the debate, I was two words away from today’s NaNo word count goal.

So you know what? She said.

I met the word count goal 8 days in a row and told myself I’d catch up on Sunday when I fell behind.

It’s Sunday, I have a half-dozen metaphorical fires to put out, and my brain does not care half as much about writing this thing as it does making sure the rest of my life doesn’t burn down around me.

This is what I anticipated when I started NaNo this month. I was kinda just hoping that was the pessimism talking and that it’d all work out in the end. 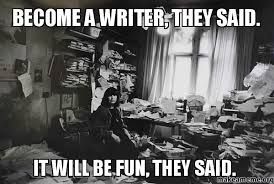 For the record, I started writing The Homecoming Effect in the summer of 2013 at my shitty desk job for a company that was crapping out and yet somehow paying me to answer their mostly silent phones and collect their mail. Also, unbeknownst to them, to write a book. It took me 3 years off and on to finish it, edit it, and self-publish it on Amazon.

So… now that that’s established (and yes, I have proof), let’s talk about this:

I haven’t seen this nor have I heard the podcast yet but… it has been suggested to me that this could be like, a prequel to my novel. Only, you know, better written and performed in two mediums with super famous people and resulting in money made for all of the people involved. Whereas, I sold a copy to my mom and a couple dozen strangers.

THUS it is yet again proven that there are no truly original ideas and if there are, I don’t got ’em.

But, you know, if you’re interested in a possible future scenario with a similar basic premise, you could be one of the dozens who’ve read my first novel. 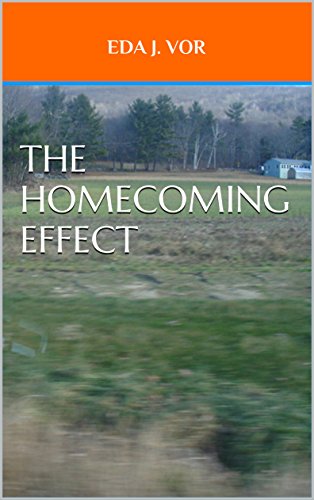 The Homecoming Effect by Eda J Vor available in ebook and paperback format on Amazon.

Not at all affiliated with or plagiarized (I have proof) from the Amazon Prime show starring Julia Roberts, The Homecoming Effect is a post-apocalyptic chick-lit novel about a found family struggling to survive in a new town after their old world is blown apart.

What starts as a meaningless fling between Bunny, an emotionally-conflicted older woman who just left her battle-scarred husband and Daniel, a hopelessly infatuated younger man recently graduated from college, is curtailed by a series of explosions that destroys schools and hospitals sending the couple 200 miles from home with three children in tow. When the found family seeks safety in a strict religious community, they are forced to concoct a web of lies to appear legitimate and avoid being exiled, or worse. Can they maintain their ruse to avoid suspicion and keep their family together or will the secrets they keep from each other drive them apart? And how much of the trauma they discovered her husband and his father shared upon returning from war was ultimately responsible for the tragic events that lead to their new lives?

Cheaper than Amazon Prime and featuring several sexy scenes, my book is not at all a reasonable substitute for anything involving Julia Roberts.

It’s only three days in so really, it’s too early to make any predictions but what I’ve got going for me so far:

What I’ve got going against me is:

Anyway, I’m at 5100 words and the fam’s not back from their nap ride yet so I’m going to forge ahead and make tomorrow easier.

Or I could take a break and watch another episode of A Million Little Things. Can you believe the baby’s father is the other guy? No, because you don’t care? Well, I kinda do… for the 54 minutes I’m watching, anyway. 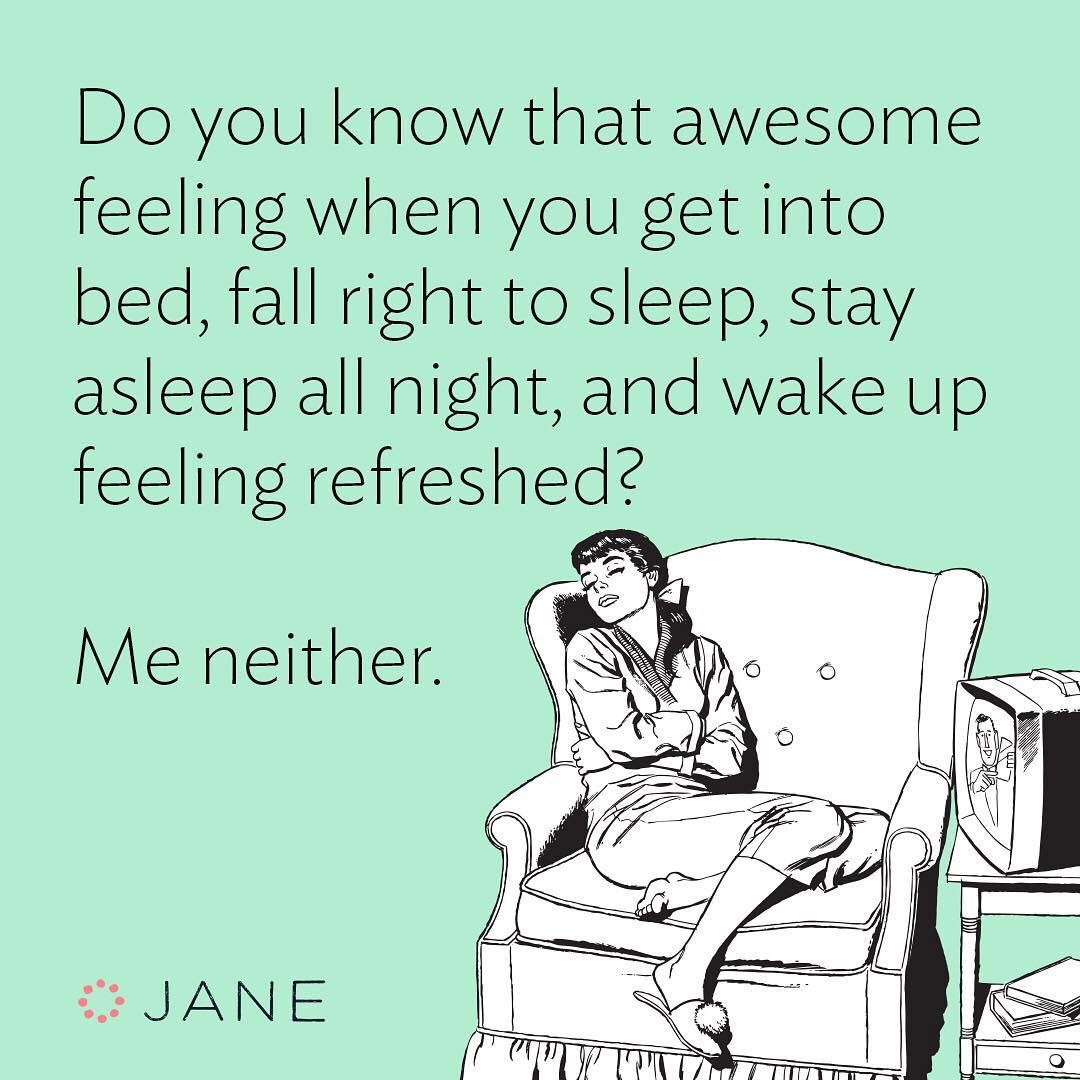 Off to a start that can’t be called good with 201 words all painstakingly typed out by thumb on my phone while I sat in my car in my driveway, where the Wifi miraculously reaches, with two sleeping children in the back seat.

This one’s gonna be hard.